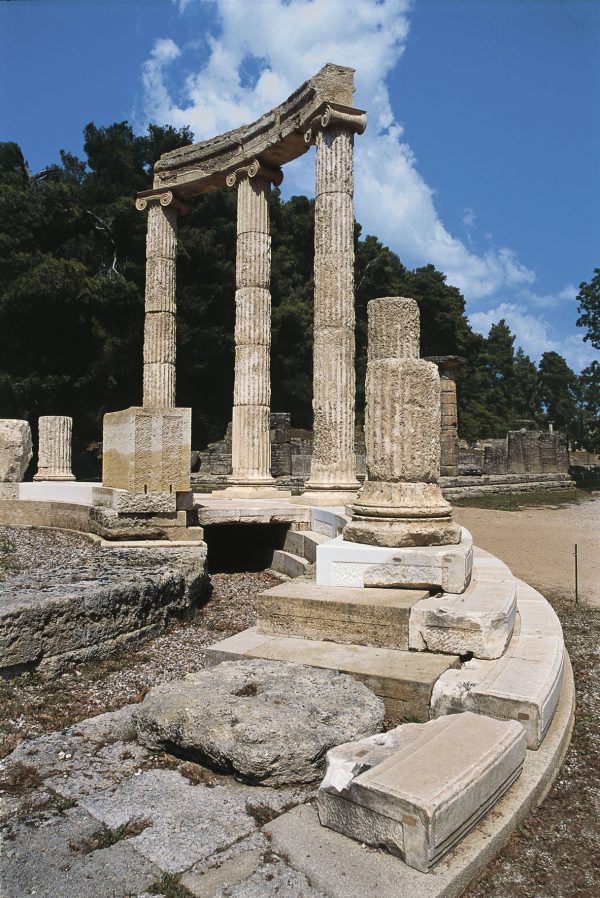 Free shipping to Greece for all orders over 30 €
X